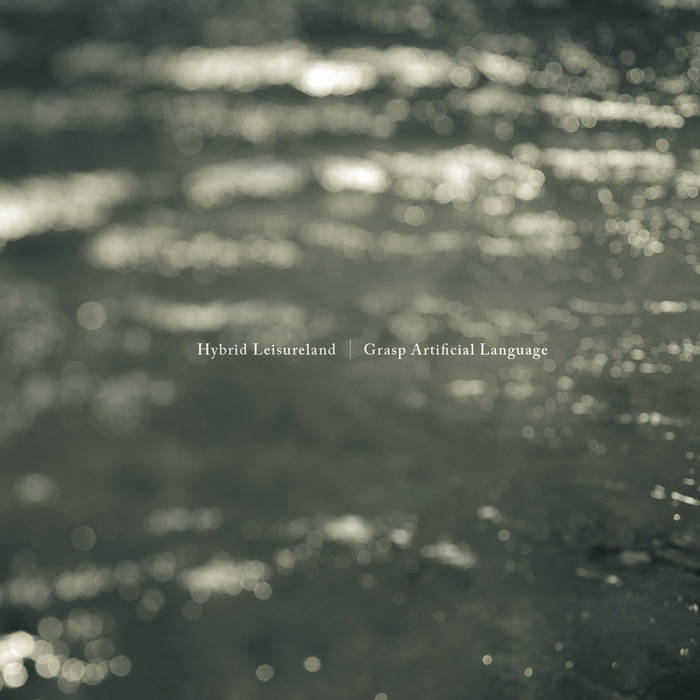 Martin Walker Another wonderful album from Hybrid Leisureland. Gentle, timeless, and totally inhabiting a world of its own unique creation. Bravo!

Artificial is us.
Do not lose sight of the essence

Please be asking yourself.

Hybrid Leisureland, or Hidetoshi Koizumi, debuted in 2010 with his first album "scroll slide" released from a French label Ultimae records, followed by his second album "variable" in 2012.

In a gentle sound he expresses, one can also feel a sense of loneliness, happiness and a hope, along with his intention to defy any labels put on his music. ... more

Bandcamp Daily  your guide to the world of Bandcamp

Ashia Karana guests plus jams from across the globe from IAMDDB to Mndsgn and more.